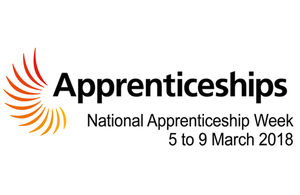 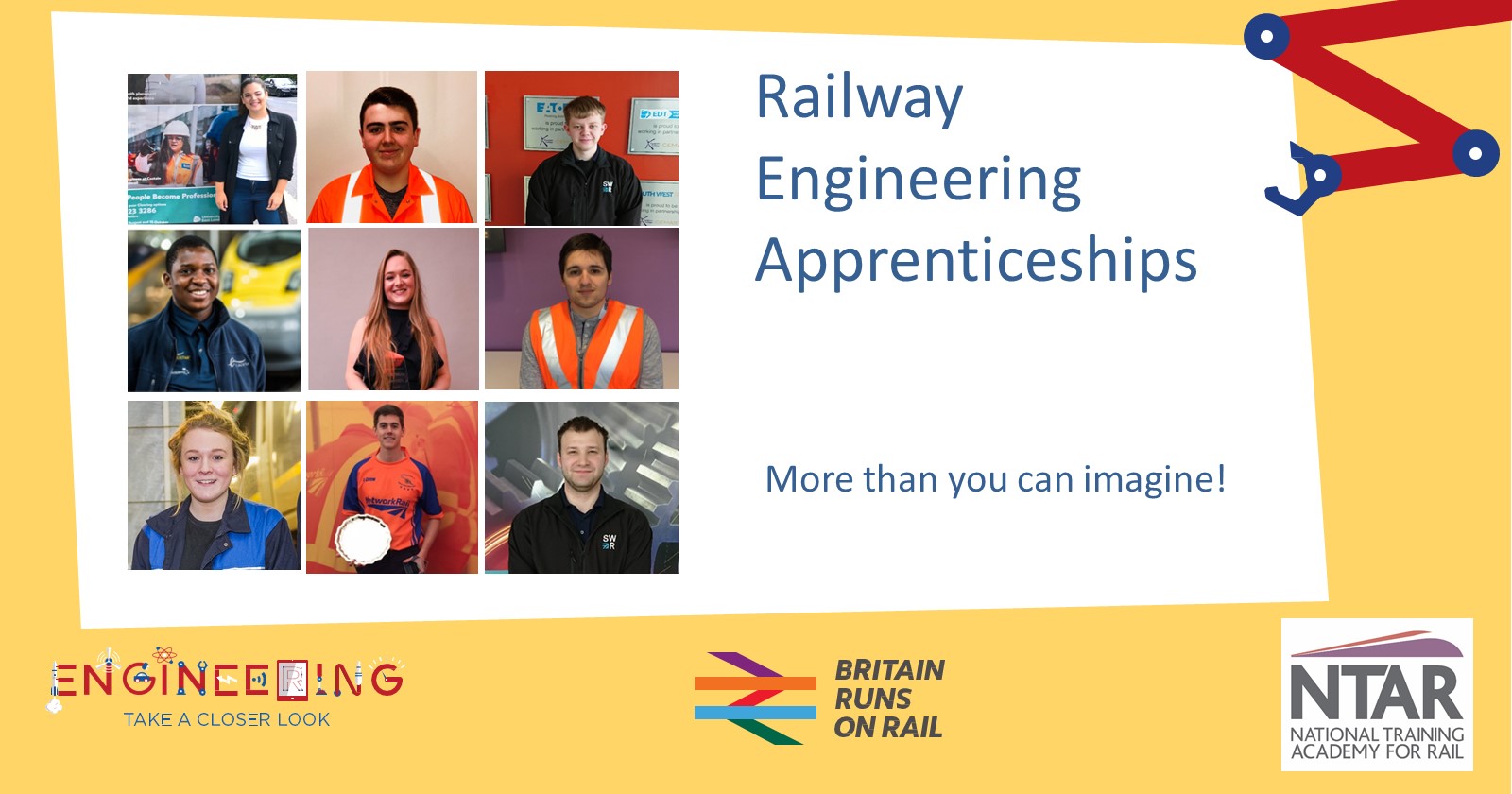 Throughout the week, meet rail apprentices across the country from all walks of life building their exciting career in rail.

A Railway Engineering Apprenticeship is one of the routes to a rail career.  Here’s what Nichola Wright has to say about her experience. To celebrate Rail Week, we have a guest blog from Nichola Wright, a former apprentice (and EAL learner) who is now a Signalling Technician for Network Rail.  Here Nichola describes her career journey and why she loves working in the industry.

Earlier this year, I completed my advanced apprenticeship (which included EAL qualifications) with Network Rail, which has given me the opportunity to pursue the job I currently have and began my railway career.

Before leaving school, like most people, I knew very little about the railway and had a limited knowledge of any apprenticeships that were available to me. I found out about the Network Rail apprenticeship through a family member, and was unsure about my feelings towards attending university at the time and so decided to apply. I was very fortunate to gain a place on the scheme with my first application, and in the September after my A-Levels I travelled down to Portsmouth to attend my 9 month residential training course.

During these 9 months, I thrived in an environment where I was treated like an adult, and had opportunities to learn skills related to my future trade whilst receiving a wage to do so! Following completion of the residential portion of my scheme, I then travelled back home and began my two years at a local depot, working with people who were in the job I was being trained to do. This was an incredibly educational and informative experience, as it gave me the skills, knowledge and experience of what my life after I completed my apprenticeship. I went home at the end of each day feeling a strong sense of accomplishment, as instead of sitting in a classroom and being told what my job would be like eventually, I had been out that day, doing it for real under the mentorship of work colleagues.

During the years of my apprenticeship, and the subsequent months since its completion, I have experienced various emotions towards working in the rail industry itself. Initially, I wasn’t sure about how I felt about the industry; after all, it was never something I had considered whilst in school. My fellow classmates would excitedly describe their future careers in medicine, sport, art or beauty to me, with not a mention towards anything in the transport sector at all. It wasn’t until I started working at my local depot, and got to see the trains running on the lines and hear about the facts and figures regarding customers, Train Operating Companies and targets, that I truly understood just how important the rail industry is to the country.

After I’d discovered just how critical this industry is, I began to develop a real sense of pride in my work. I’d return home after a shift, thinking about how I’d helped to keep the railway a safe place that day by conducting maintenance of different types of equipment, or how I had helped a train full of passengers return home after a long day at work when I helped to correct a fault, which was preventing trains from running as they should. Even now, after being out on the track for around two and a half years, I still feel a great sense of accomplishment and pride when I think about the job that I do, and how I am personally helping the millions of people that use our rail network to get home every day, and to do so safely.

There are more than just engineering apprenticeships in the rail industry.

Find out more about What Railway Apprenticeships Can Do For You!